'Twas the Night Before Christmas...

I volunteered to be in charge of the Christmas pageant at my church this year at St. Luke's Episcopal Church in downtown Renton. We only had three practices and for a while feared we might not have a Mary and a Joseph but at the last minute we pulled it together. 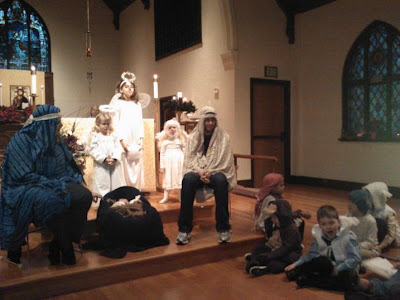 Last week I made a donkey costume, two angels... 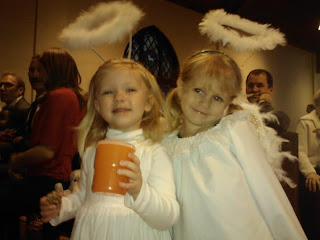 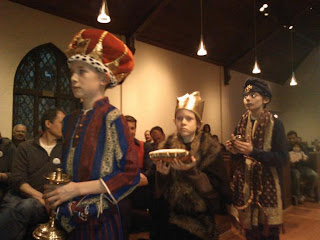 And though the sheep were restless and the angels were mischievous, we managed to pull off a pretty adorable pageant. 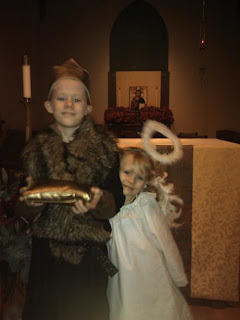